Departure from Moscow to Rostov-on-Don.

АBus excursion across the city followed by travelling to Azov city, visiting of Local History museum, exhibiting skeletons of huge prehistoric animals, presenting household and weapons of desperate Sarmatian warriors, memorial exhibition, dedicated to the participants of World War II All these treasures of history were found on the territory of Rostov or kept by the natives or Azov people. The tour’s cost includes visiting the museum.

Departure to Rostov-on-Don. Sightseeing excursion. Trip across Rostov includes crossing the board of Europe and Asia, visiting the architectural masterpiece of international significance – the Gorki drama theater, which has its miniature kept in British museum of London. Leisure time. 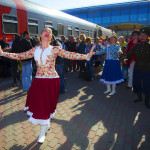 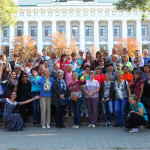 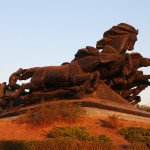 Departure from Rostov in the evening.

Arrival to Nazran. Republic of Ingushetia.

Transfer to mountainous Ingushetia (sightseeing excursion across the comb of Assa mountainous river. Swift waters of this river are charming and retain memories about numerous mystical stories.

Visit to the ancient Christian temple Thaba-Erdy. It was built a thousand years ago, in the epoch of Great Silk way prosperity, that is why it is considered the Christian temple on the Russian territory.

Observation from viewing platform of the Egikal burg. Legends say that it was the starting point of the Ingush resettlement in ancient times. In Late Middle ages Egikal was a cultural, politic economic center of the mountainous Ingushetia. It was inhabited for hundreds of years; it became a westland only in post-war period. 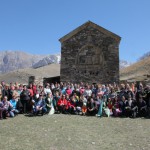 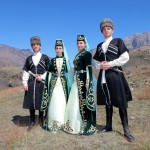 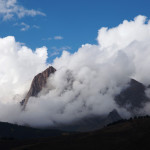 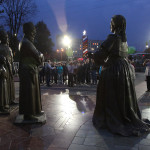 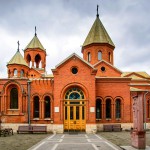 Transfer to the train.

Departure to the Republic of Dagestan.

Arrival to Khasavyurt (Republic of Dagestan).

Boarding to the bus. Transfer to Derbent.

Excursion to Naryn-kala citadel. Touch the ancient walls. Naryn-kala is a part of ancient Persian defensive installation. Unforgettable impressions for you!

Transfer to holiday house on the seaside of Caspian sea, accommodation. 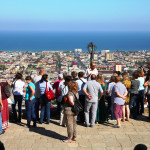 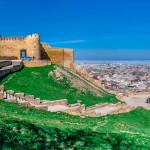 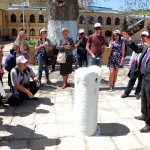 Breakfast in a holiday house.

Transfer to the railway station, departure to Chechen Republic.

Grozny is a phoenix city, rising self-born from the ashes of the faraway war. It’s major treasure is a mosque «Heart of Chechnya». It is wonderful and looks like a fragile beautiful flower from a distance, and nearby one can admire at its architectural greatness. The excursion will give you the opportunity to go through the city’s whole history, which began from building up the Groznaya in the very beginning of the XIX century.

An opportunity for rising to a tower of «Grozny-city» complex watch a modern city from a bird’s eye view (included in the tour’s cost).

Observation of a memorial to Victims of Deportation official of MIA on Kadyrov square.

Transfer to the color music fountain, one of the biggest and complex buildings in the world among the similar ones.
The show is inclusive. 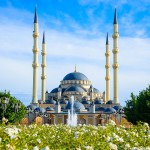 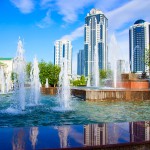 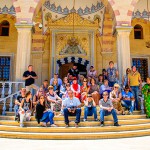 Transfer to the train, departure to Stavropol Territory.

Breakfast in the train.

Boarding to the bus.

Transfer to Pyatigorsk to the root of Mashuk.

On the slope of this mountain, well-known Proval lake is situated. Top of the mountain provides unforgettable view to snow-white peaks of the major Caucasian rangу and laccolite mountain chain.

Lifting up to the Mashuk mountain top by pendulum cable way is optional, for additional charge. 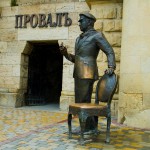 Transfer to the train, departure to Moscow.

* The program is approximate, administrators have the right to replacing the excursion blocks without changing the main route points. 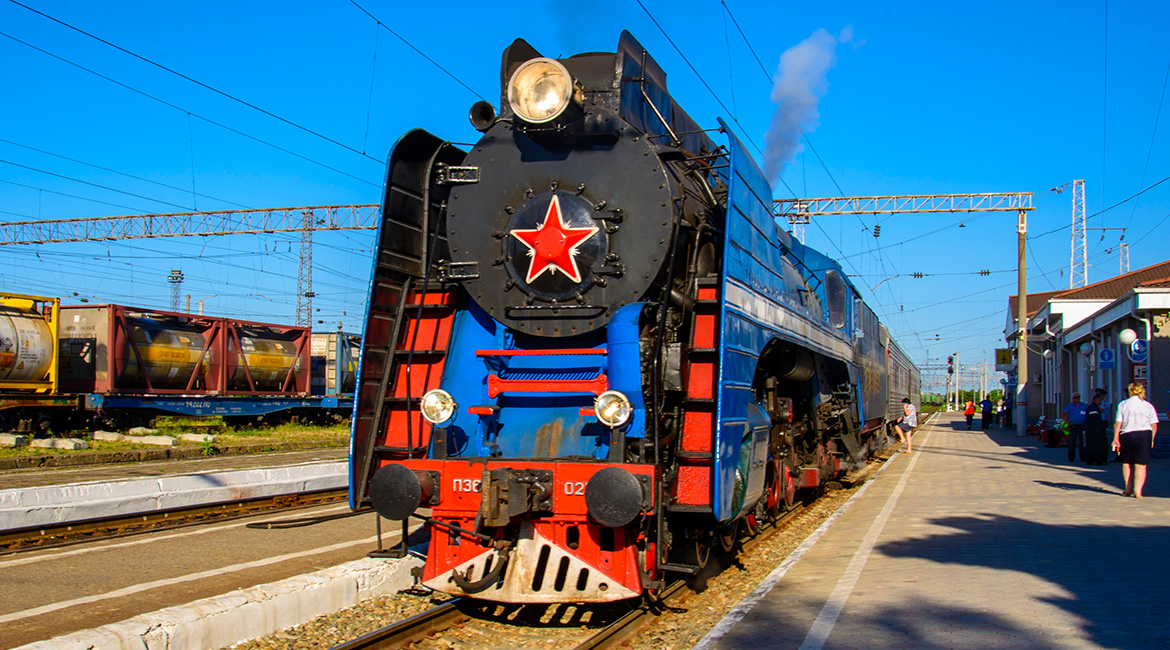 Photo report about the third «Tea Express» tour in October 2015.

Photo report about the second «Tea Express» tour in June 2015.

Photo report about the first «Tea Express» tour in April 2015